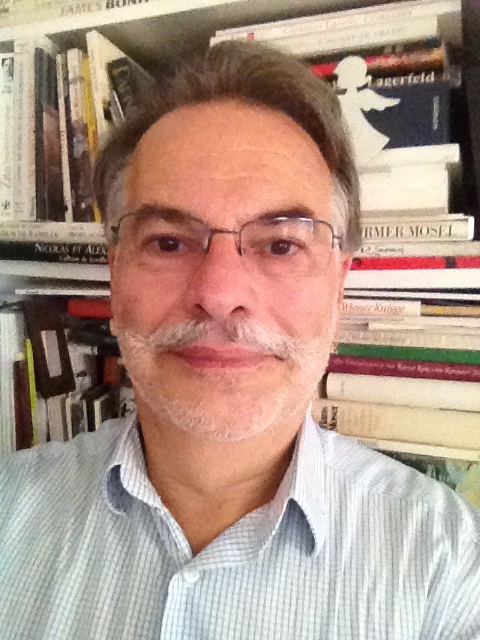 He practiced the profession of attorney at law in Paris for twenty years, while accomplishing short term assignments in harmonization of national legislations. Then he fully invested in international cooperation programs in competition law, reform of justice and protection of human rights. He has participated in or led programs aimed at
integrating international (UN) standards, those of the Council of Europe and the directives of the European Union into the legislation of the beneficiary States of these programs.

Ivan Paneff is competent in analyzing and evaluating legal systems for drafting laws and regulations and designing communication campaigns to facilitate the application of these new texts. He has developed processes to facilitate access to law for poor citizens and vulnerable populations, as part of his voluntary CSO leadership activities. By involving justice chain practitioners, he has developed training programs to facilitate internal court reporting and the development of databases improving the quality of the judicial process. His experience as a trainer has allowed him to introduce and coordinate the implementation of new information and communication techniques applied to education (ICTE) in training centers for the judiciary and the prison staff in charge of the implementation of justice reform strategies.